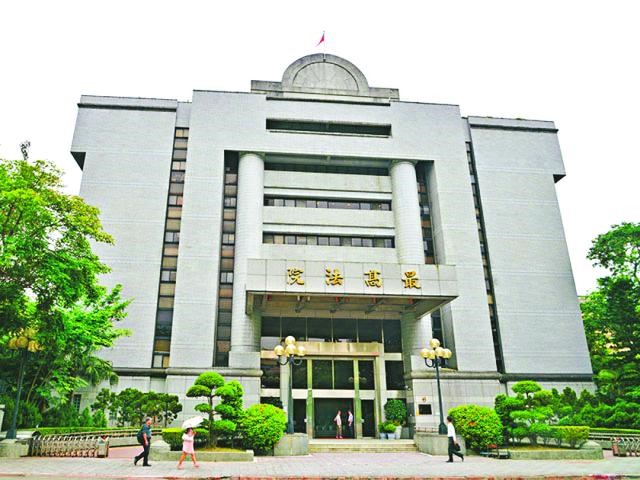 This case was originated from the international gas crisis back in 1970’. In order to assist China Shipbuilding Corp. (currently CSBC Corporation, Taiwan) in alleviating its financial difficulties caused by the international gas crisis, various parties entered into a shipbuilding contract. Due to the lapse of time, relevant evidence was unavailable, and thus the burden of proof was extremely intricate for all parties in the legal proceedings. Apart from the size of the claim – NT$2.4 billion – this lawsuit has been immensely complicated, with a widespread range of issues covering government policy, ship finance and mortgage, transfer of debts and credits, promissory notes, guarantee, interpretation of contract terms and statutory limitation.
Lin & Partners represented one of the defendants in the third instance. The client, a high net worth individual, had been involved in the litigation for over 20 years in the first and second instances, during which the client had been inflicted numerous defeats. Lin & Partners managed to secure partial triumph for the client shortly after taking over the case from previous counsel, and, after 6 years’ efforts in the third instance and re-trials at the Supreme Court, Lin & Partners eventually obtained total victory for the client in September 2018. The Supreme Court decided that the client was not liable for any financial obligations arising from the underlying shipbuilding contract. This was also the very first victory of the client against the plaintiff over the past 30 years.

For the full list of the awards and recognitions which Lin & Partners received throughout the years, please visit our awards webpage.