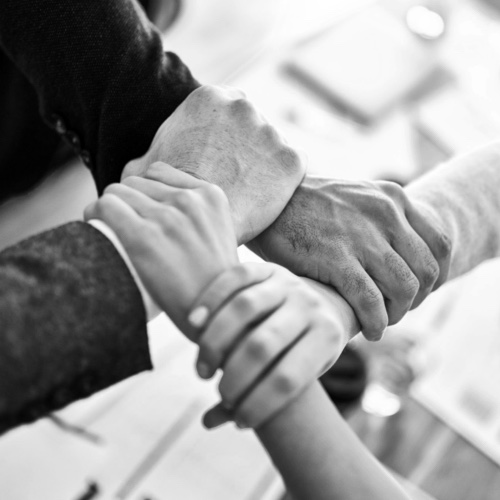 Lin & Partners served as defense counsel to one of Taiwan&;#039s largest banks in the successful defense of a class action lawsuit brought by 182 customers who invested in structured notes and/or mini-bonds distributed by 24 banks in Taiwan. The plaintiffs alleged the sale of such products violated local laws and regulations. The plaintiffs also named the Financial Supervisory Commission as a defendant. This class action lawsuit is the largest structured products litigation, measured by monetary value, in Taiwan, and claims against Lin & Partners’ client are larger than the claims against other defendants. Total claim by class members is USD 9 million.
Lin & Partners represents a Singapore-based land mine clearing company in litigation against the Ministry of National Defense. The parties dispute adjustments to the service scope demanded by the ministry that exceed the bid specifications. This is the first litigation in Taiwan over a landmine clearing contract. On intermediate appeal, the High Court ruled for the ministry, but Lin & Partners successfully obtained a judgment from the Supreme Court to reverse the appellate court&;#039s decision and remand the case for further review. The Supreme Court only reverses about 12% of High Court rulings. The value in dispute is approximately USD5 million.
The National Taiwan University College of Medicine engaged Lin & Partners to commence civil litigation against close to 600 defendants who, for extended periods of time, misappropriated real property (3,258 square meters real estate in downtown Taipei City) owned by the school. Lin & Partners successfully settled with 280 defendants and has received a favorable ruling against one defendant who insisted to litigate.
Lin & Partners worked with its client, a high net worth individual in Taiwan, and Swiss counsel to commence a criminal investigation after Swiss-based defendants defrauded the client in an investment scheme.
Lin & Partners represented its client, an international film star, to pursue criminal defamation actions against editors and journalists involved in a defamatory story.
Lin & Partners a leading global semiconductor foundry in patent disputes against a NASDAQ listed company, including litigation strategy and settlement negotiations with the opposing party.
Lin & Partners successfully defended its client at trial and appeal against criminal charges for procurement fraud valued at USD76 million on a nuclear power plant project.
LOAD MORE

Having trouble figuring out how you could be assisted? 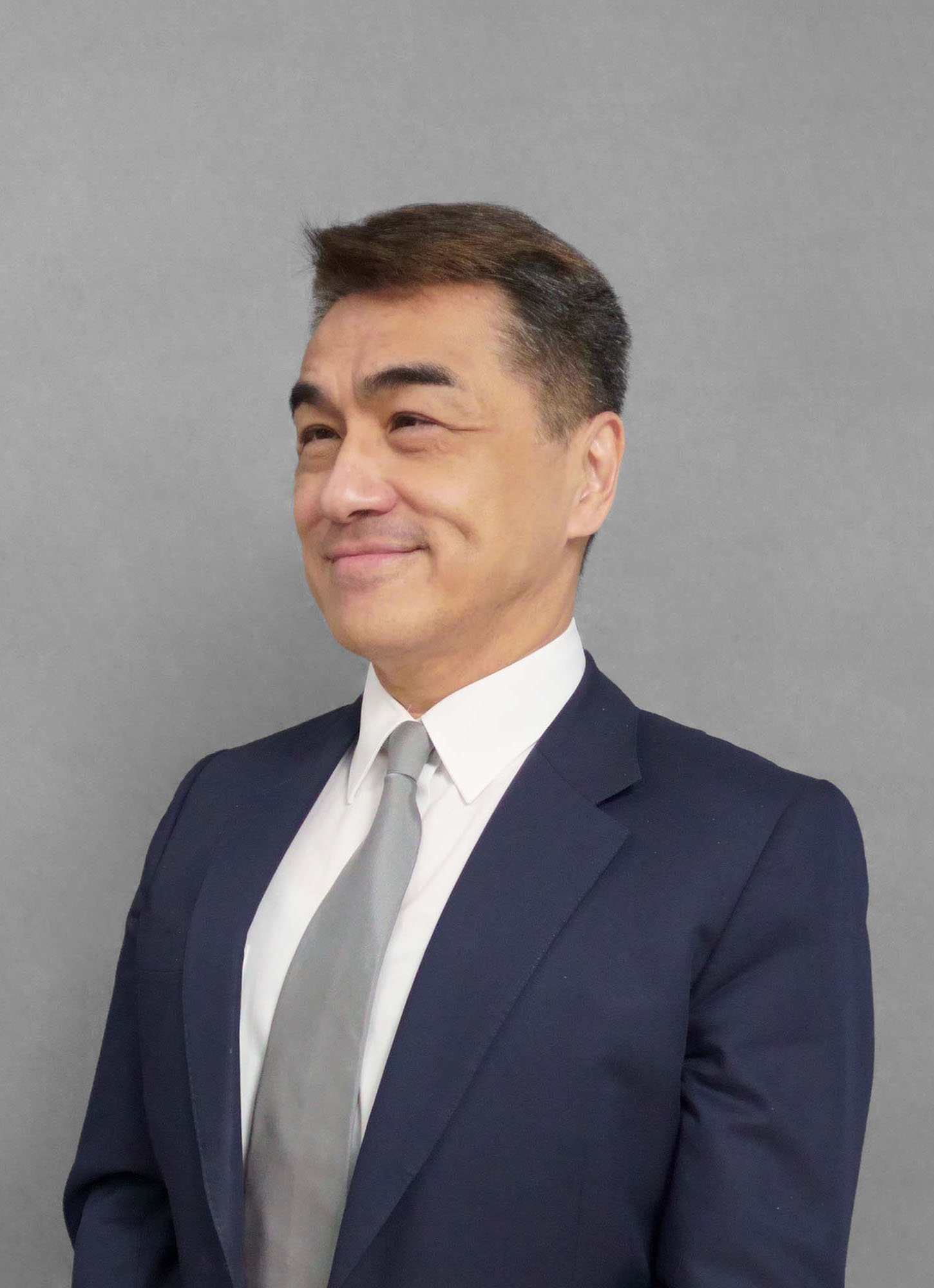 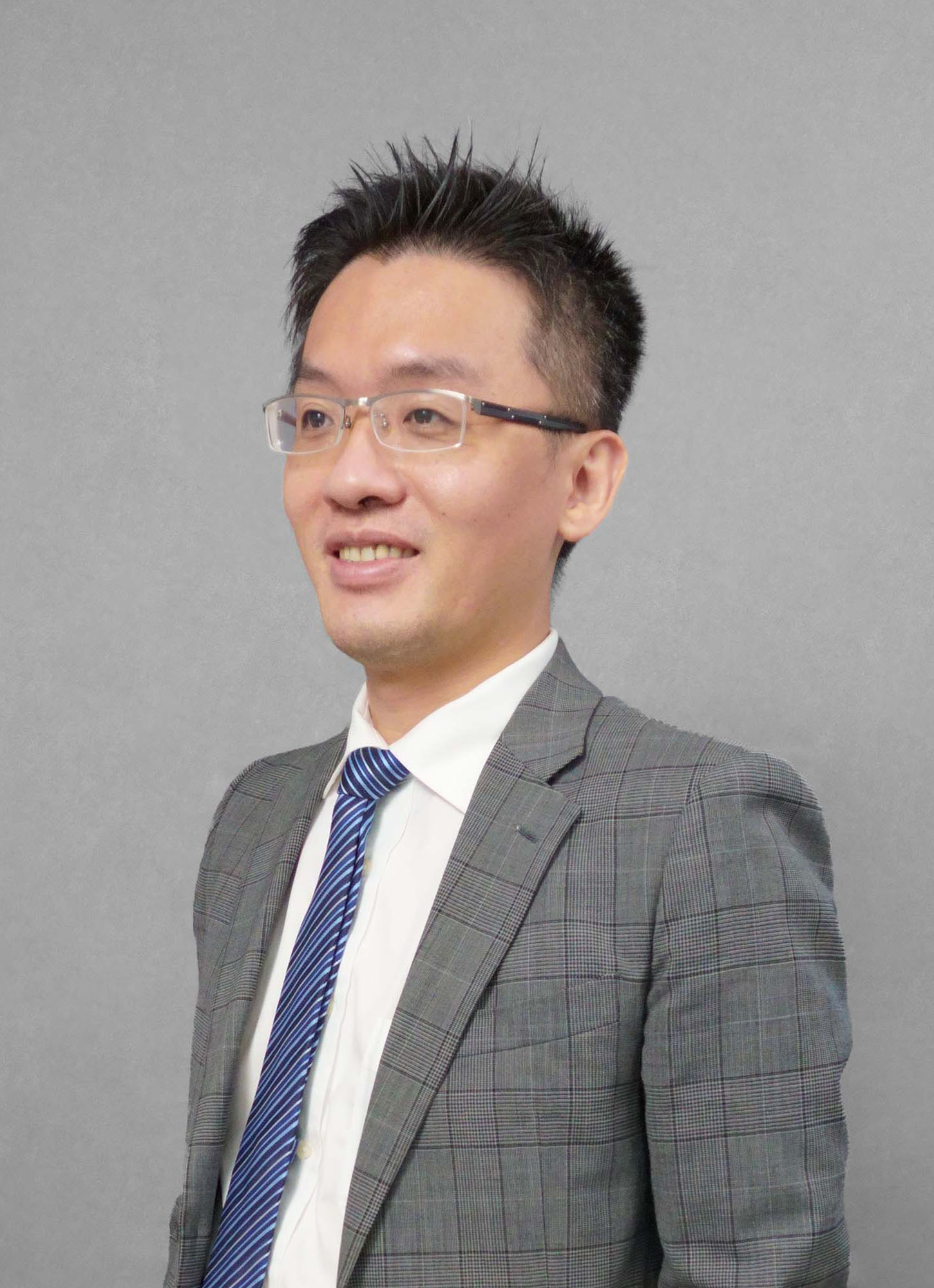 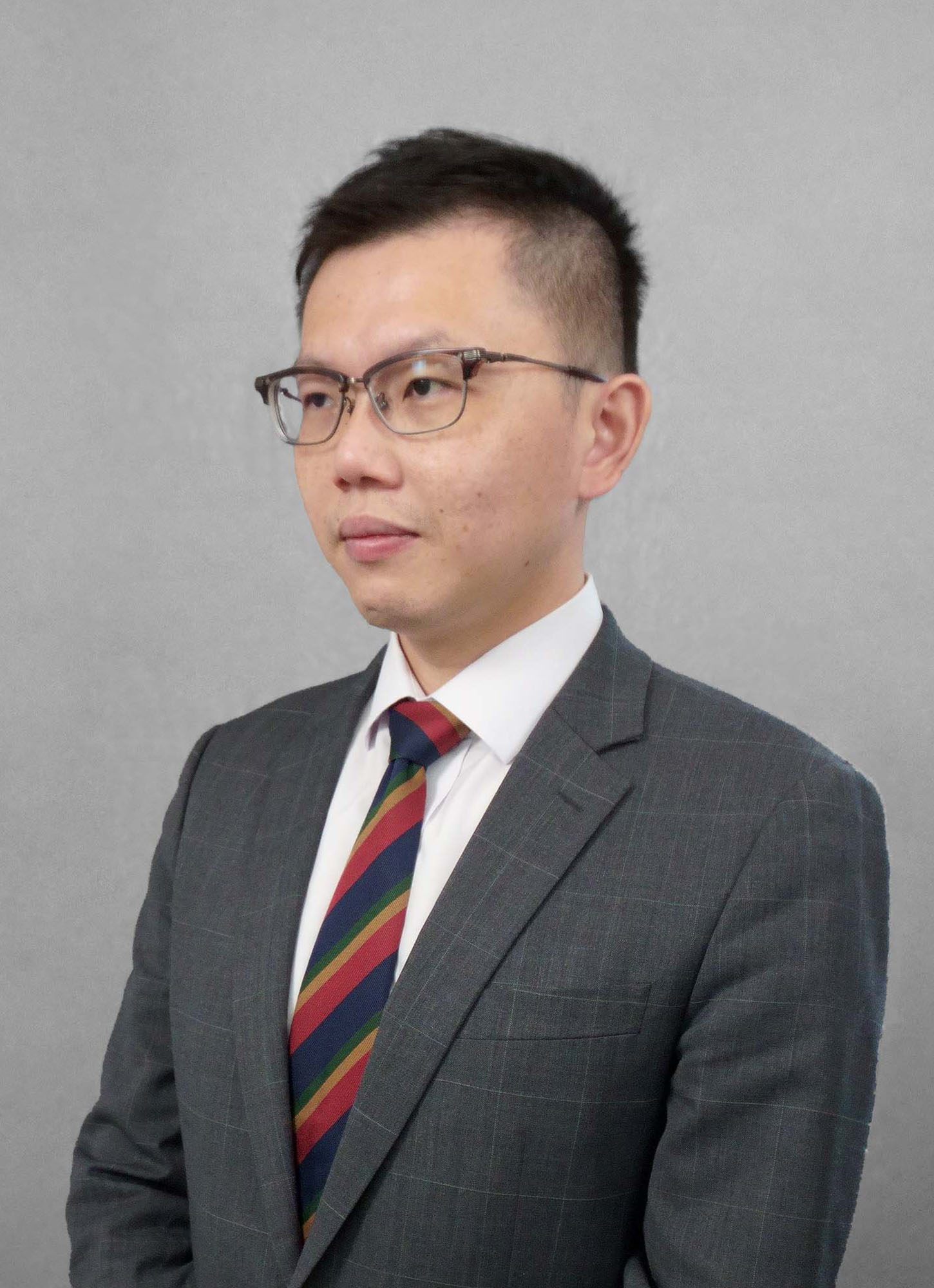 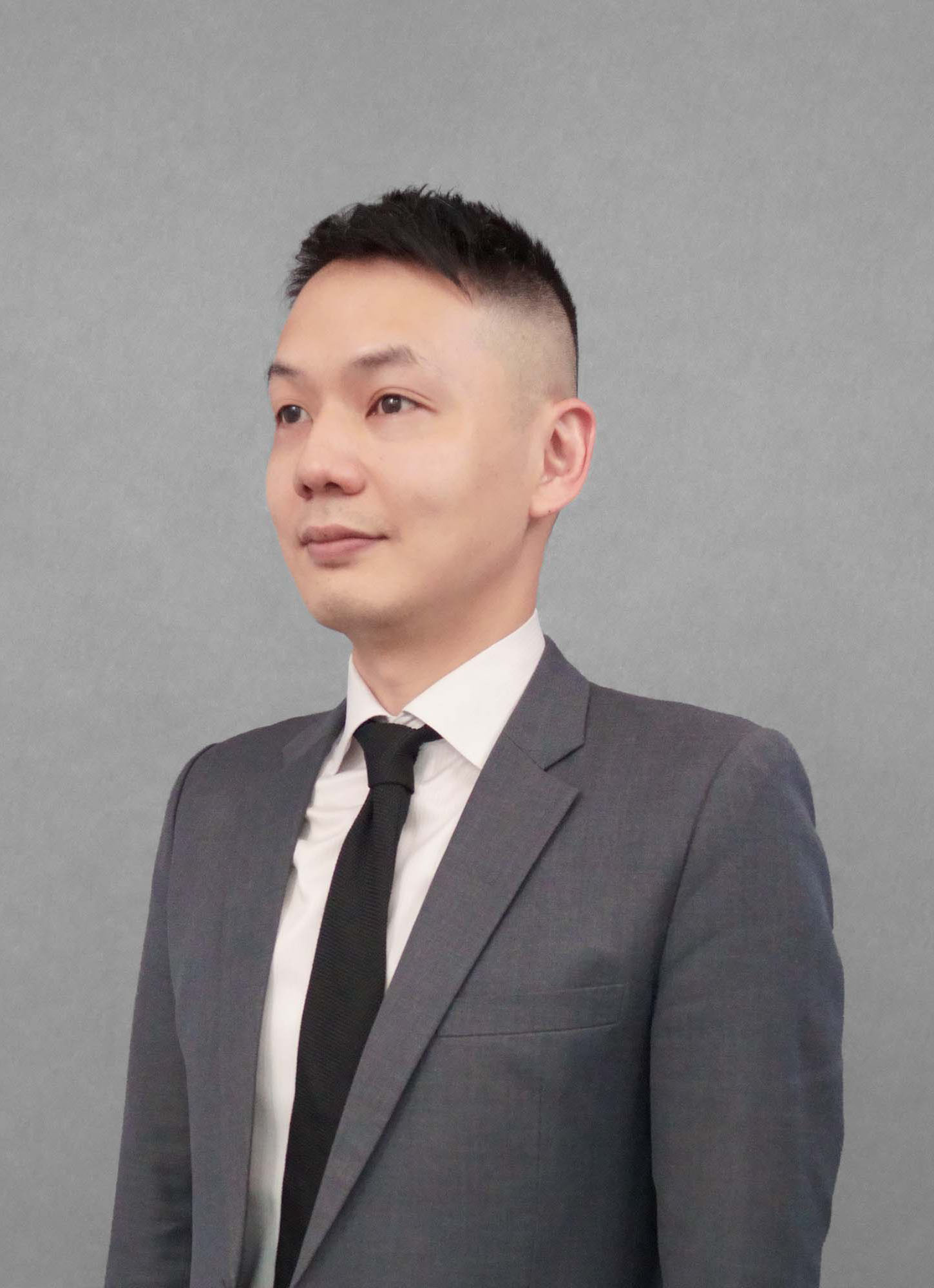 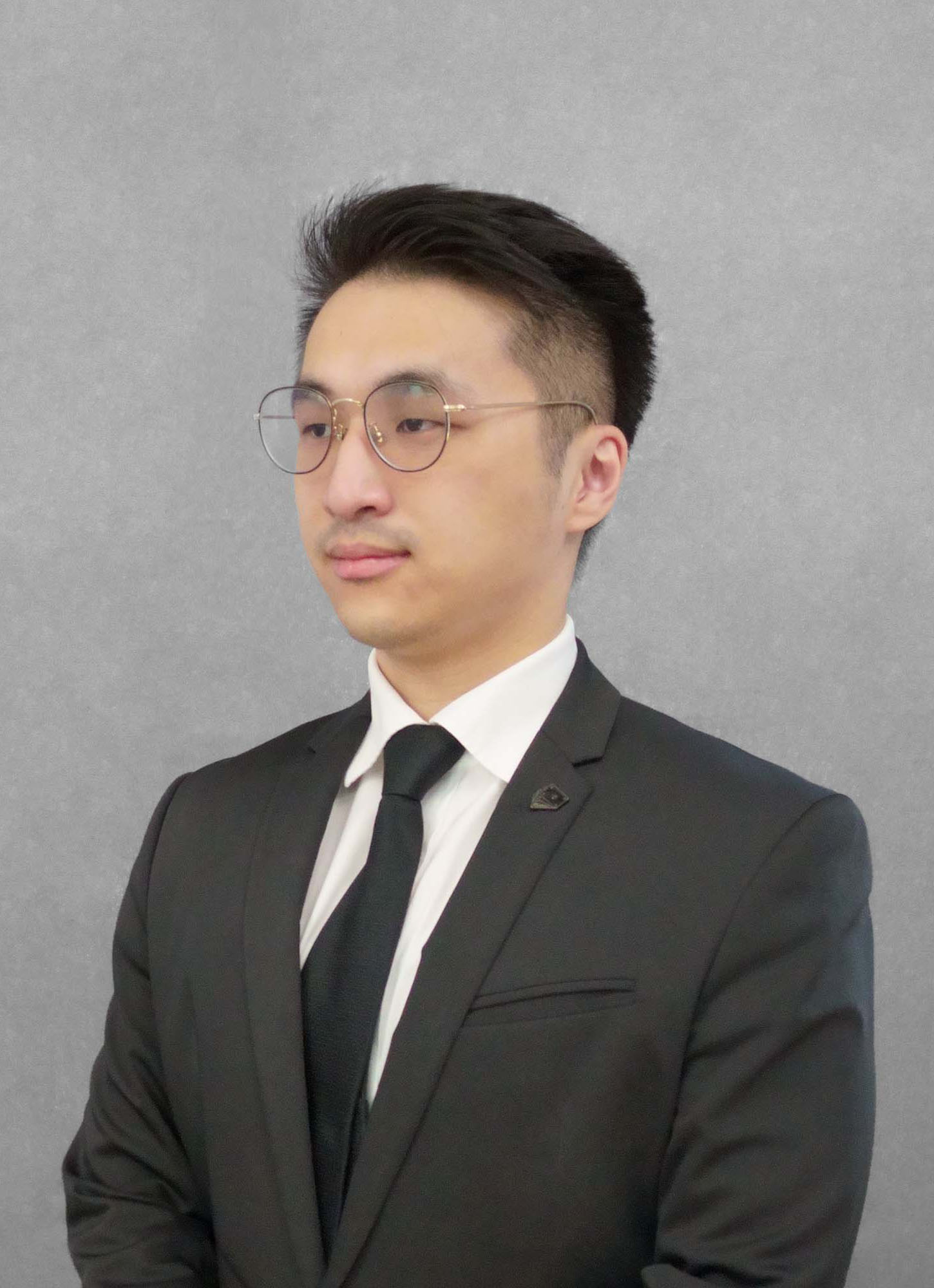 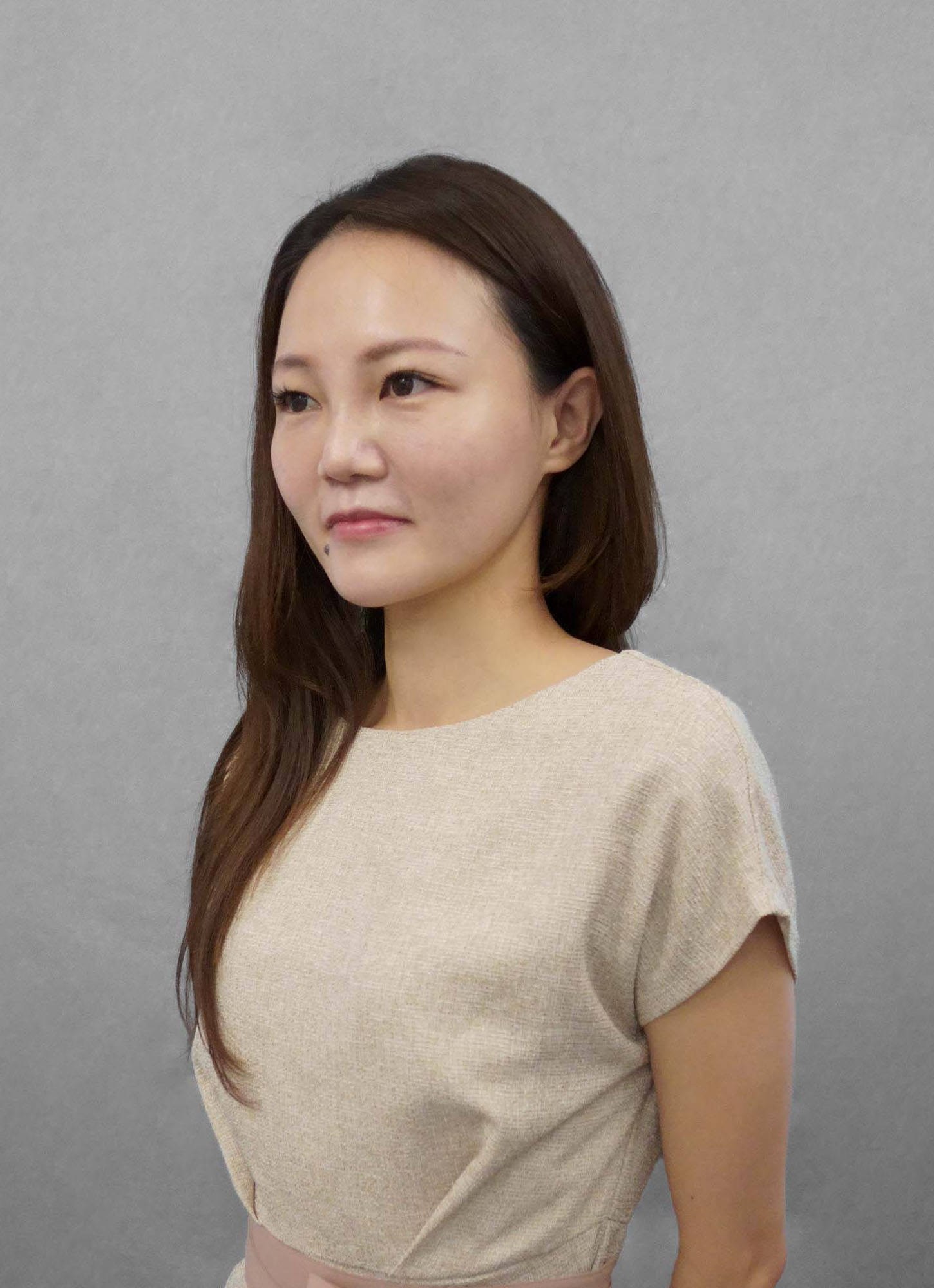 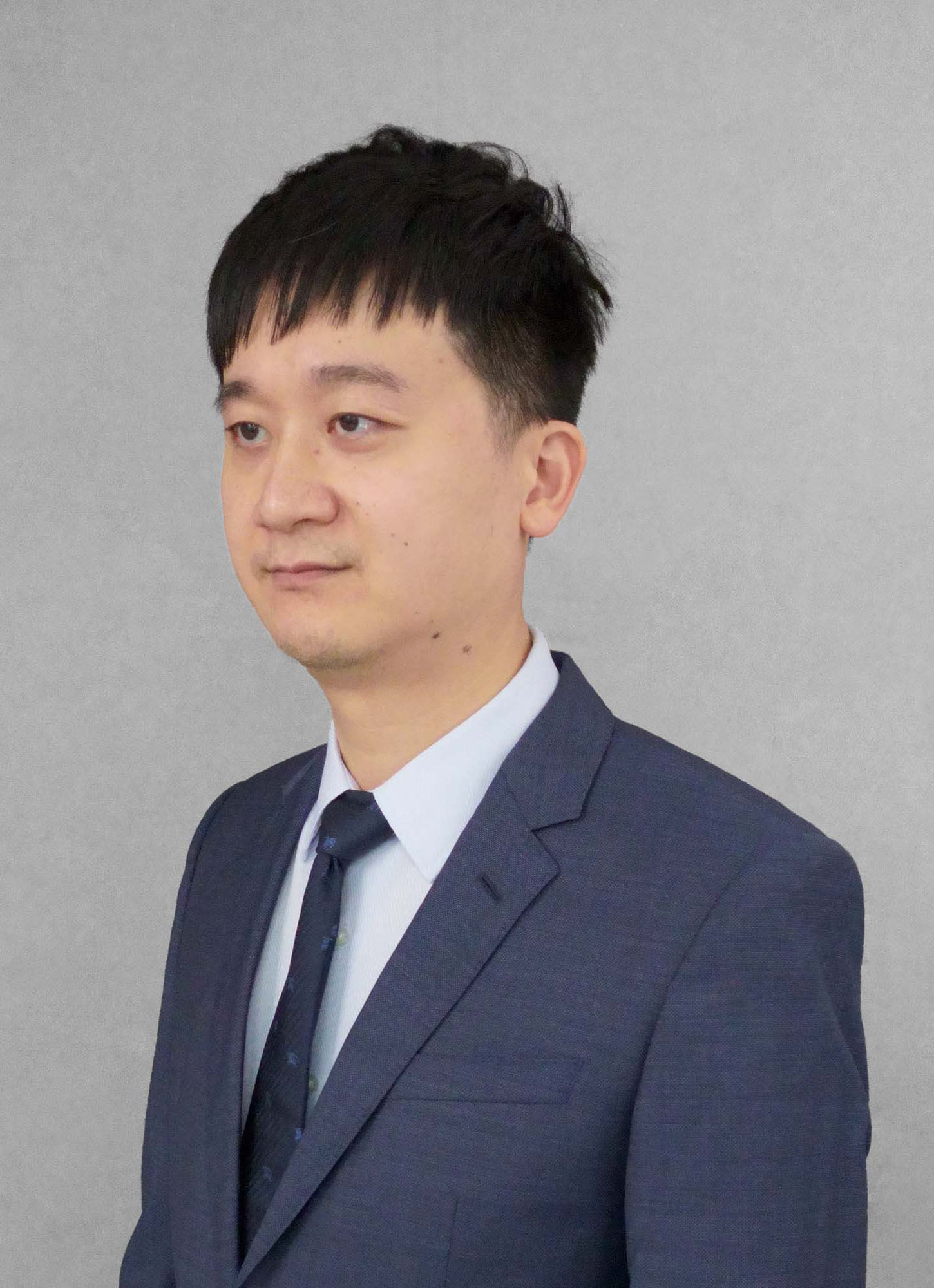 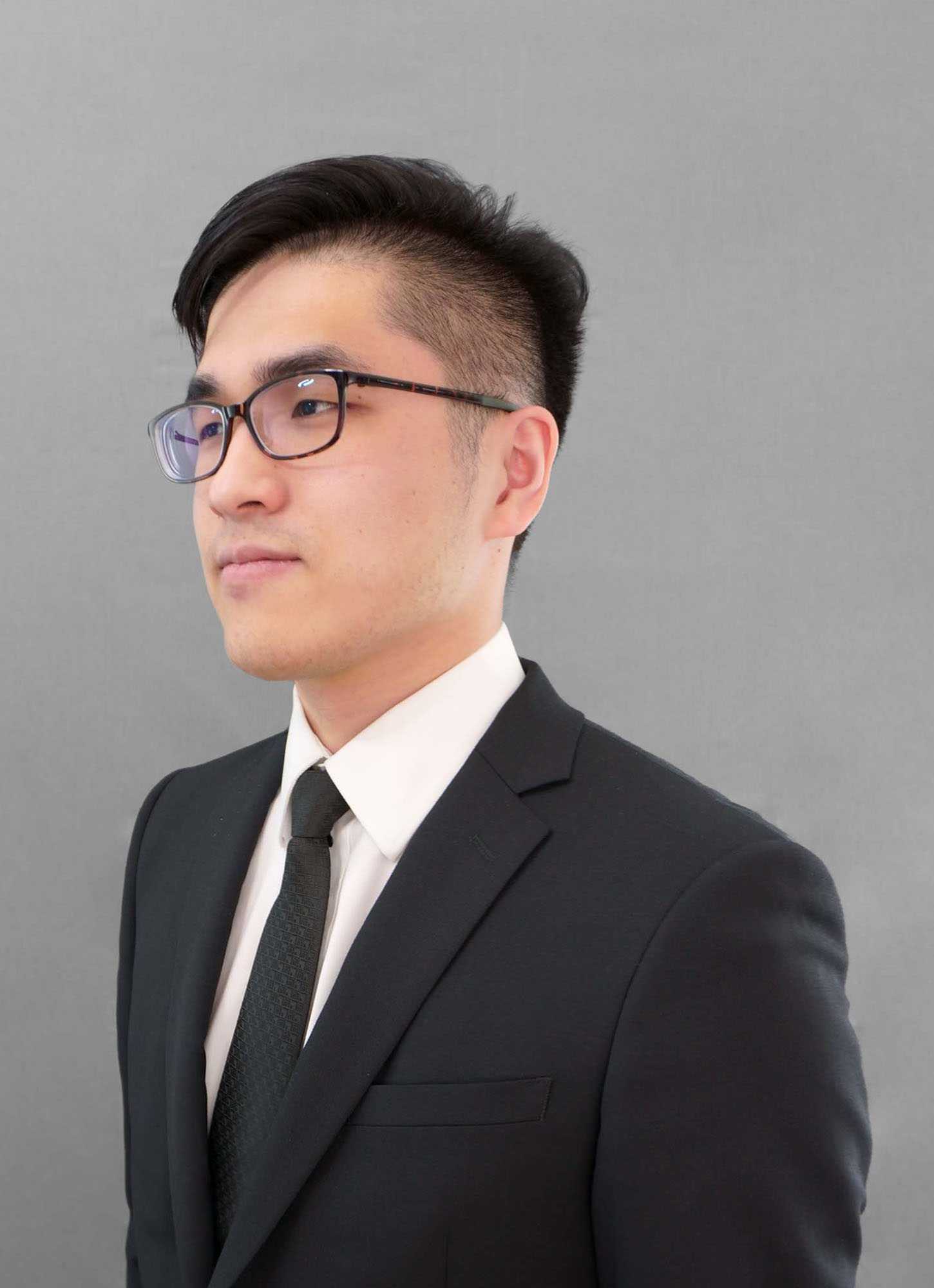 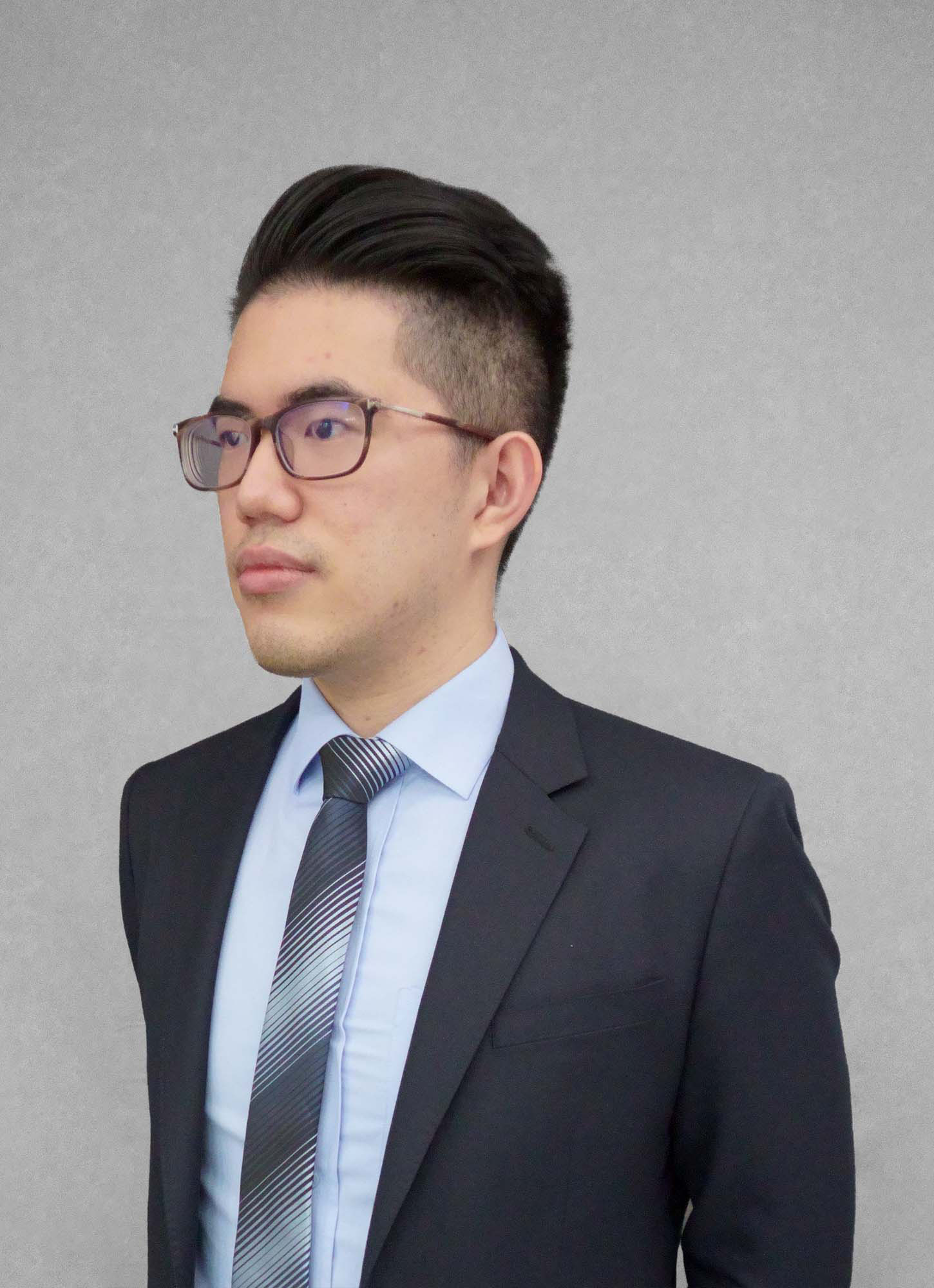 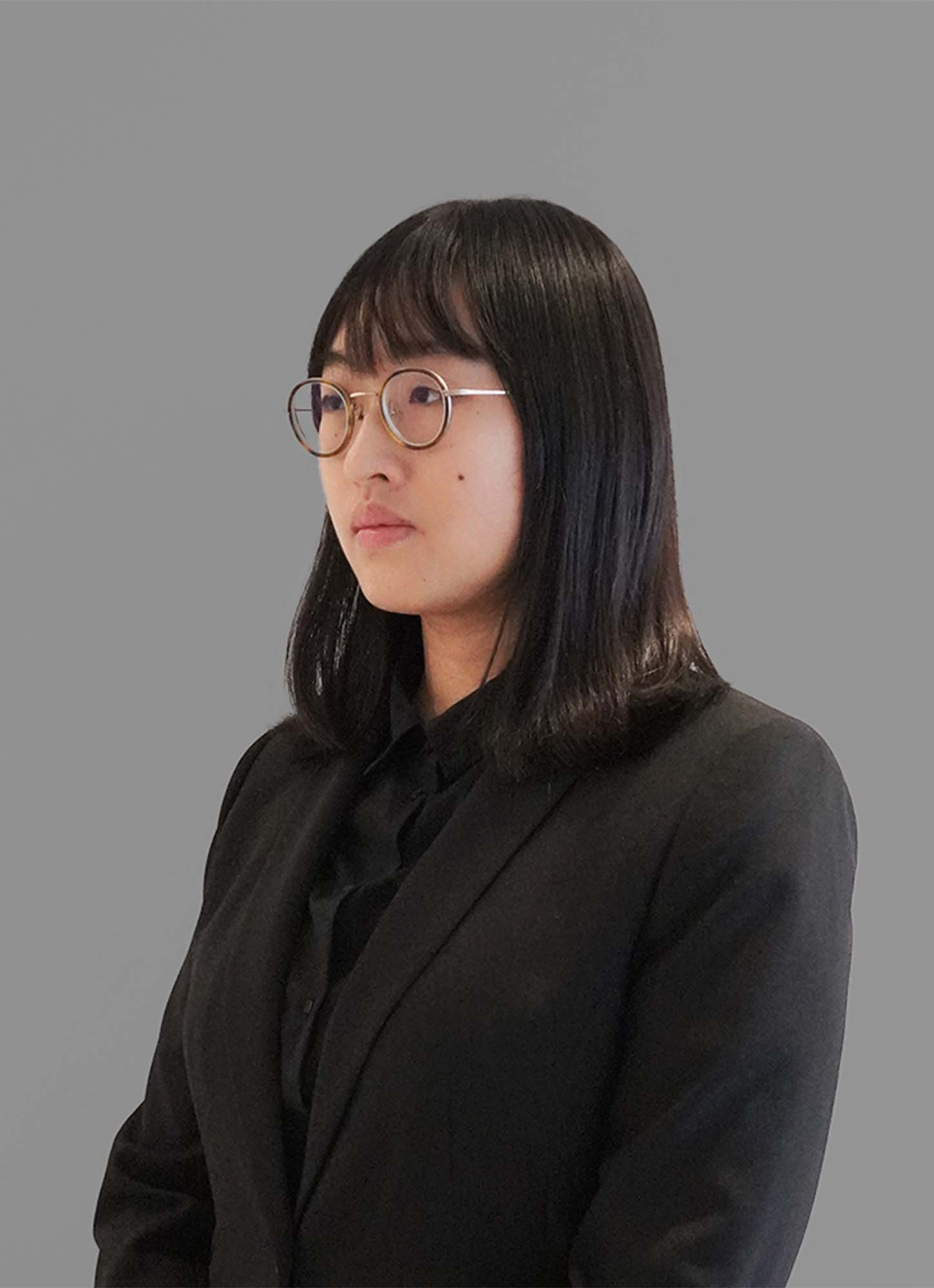 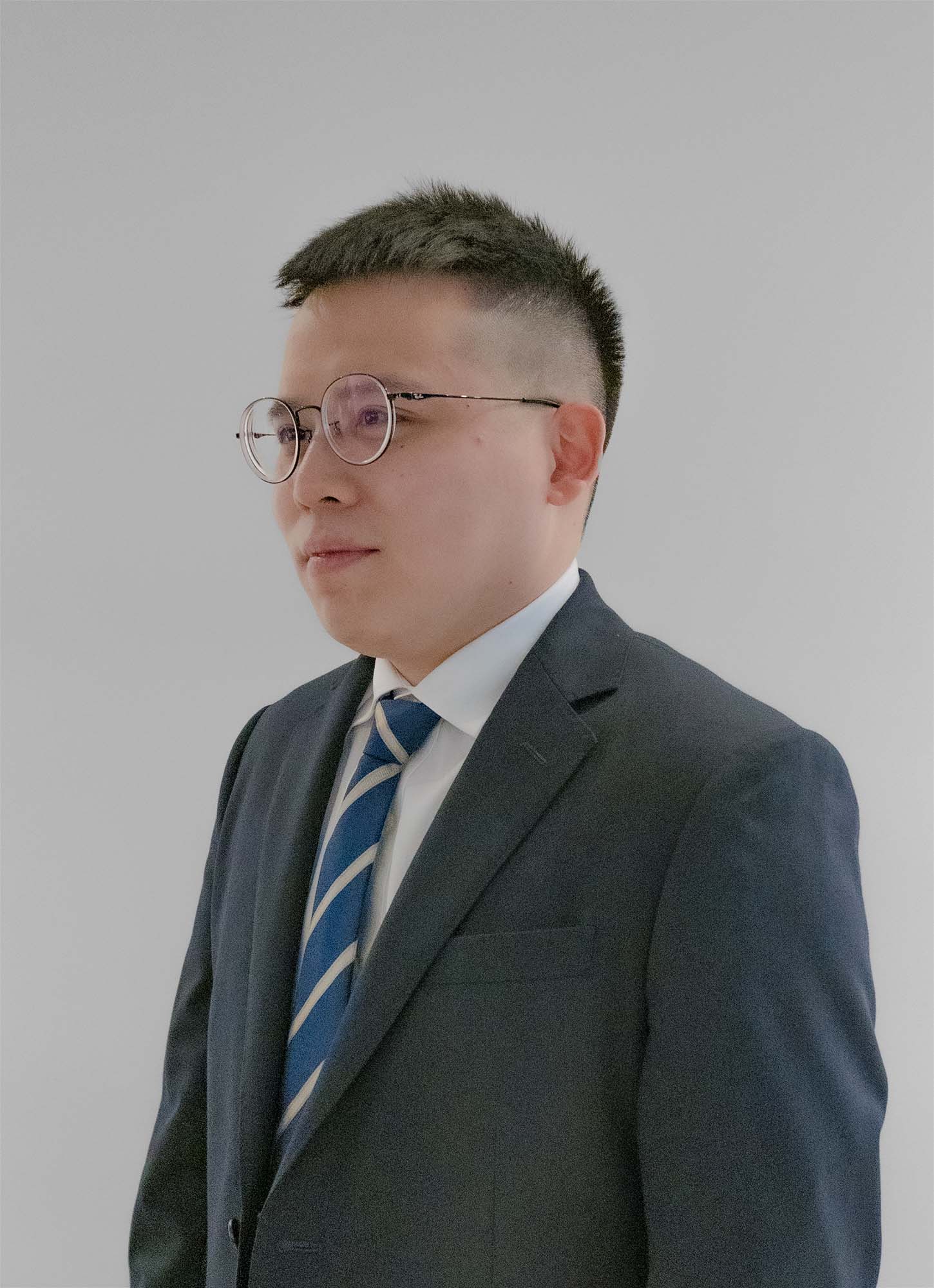